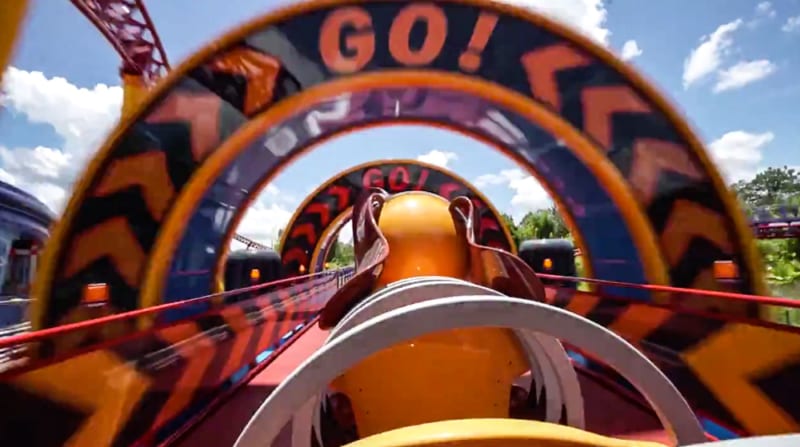 With the opening of Toy Story Land in Disney’s Hollywood Studios only 1 week away, Disney has released a new video of select Cast Members chosen to test ride the Slinky Dog Dash coaster.  And it sure looks like they had a blast doing it. 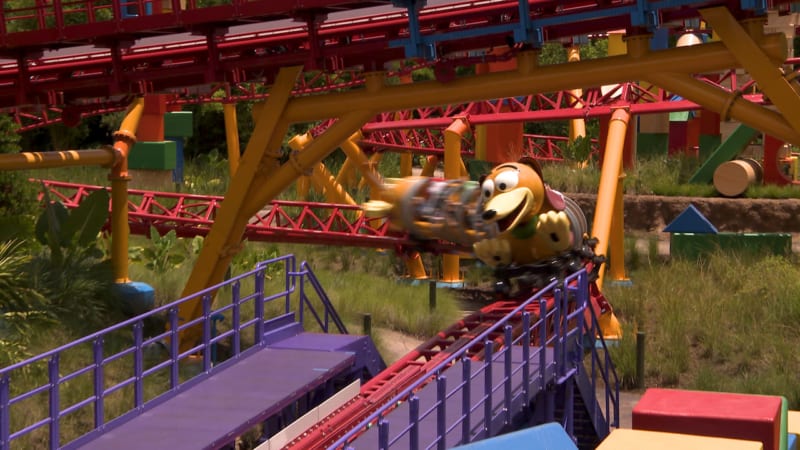 Check out the video of Slinky Dog Dash here…

The cool part is that they all had a different opinion about what their favorite part of Slinky Dog Dash was.  Some like the curve, some the rolling hills, etc.  I know that people are a bit down on Toy Story Land in general, and yes it’s not going to be as good as Pandora was last year or as life changing as Galaxy’s Edge will be next year, but I think it’s going to be fun all the same.  It adds some needed attractions for kids and even though Slinky Dog Dash is only a bit more than a minute long, it does look like a blast.

It was also cool seeing Toy Story Land all lit-up at night in the last video Disney released too and it looks even more fun there.  Don’t forget to check our Toy Story Land FastPass+ Guide for Tips on how to get the best reservations to the rides you want.

I want to know what you think about the cast members riding on Slinky Dog Dash coaster.