New Details for the Incredicoaster in Disney California Adventure 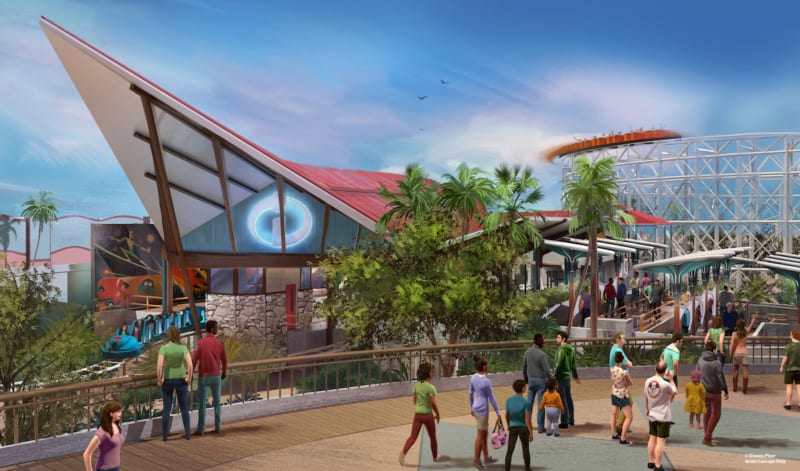 Just yesterday we learned about new details about Pixar Pier coming to Disney California Adventure.  One of the attractions on Pixar Pier will be the Incredicoster.  Now we have some new details for the Incredicoaster, including a behind the scenes look at the making of the completely re-imagineered attraction.

As the Disney Imagineers bring out, they really are trying to tell a story on the Incredicoaster, which isn’t always easy for this type of attraction because you need to do it fast.  The Incredicoaster will tell guests the story of the Parr family trying to catch their youngest son, Jack-Jack. 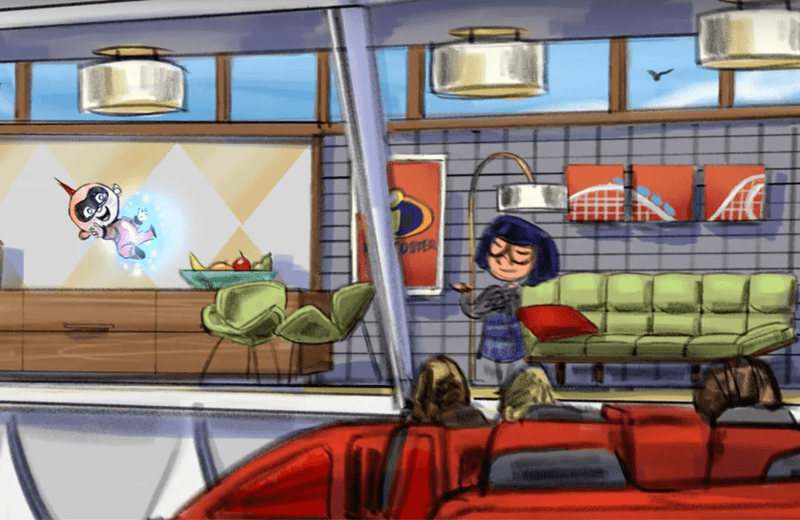 First guests will see a show element of Edna Mode who doesn’t look like she’s doing a very good job babysitting Jack-Jack.  He escapes and the family need to get him back!  They are creating long tunnels on the Incredicoaster which will be used for storytelling, including at one point a 40-foot Mrs. Incredible trying to catch Jack-Jack! 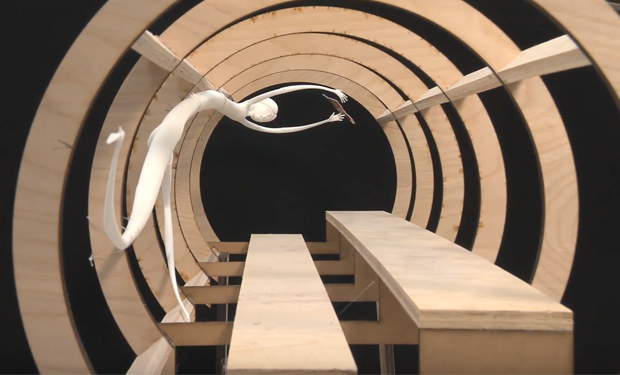 In the following video you get a behind the scenes look at Walt Disney Imagineers developing the Incredicoaster:

Overall the Incredicoaster looks a bit more promising than I thought.  A lot will depend on how well they do the different show scenes, but if they actually give the attraction a bit of storytelling then to me it’s not a bad change.  I like that they are working in unison with the creator of Incredibles 2 the film, in order to get the best feel possible for the attraction.

Don’t forget that the Incredicoaster is just part of the transformation from Paradise Pier to Pixar Pier.  And the celebration starts in April 2018 with Pixar Fest, including a brand new Pixar fireworks show and parade coming to the Disneyland Resort.  Then Pixar Pier opens up in the Summer 2018.

I want to know what you think about the New Incredicoaster details.  Do you like the look of the Incredicoaster?  What else would you add to the design?  Let us know in the comments section below!

Model of Pixar Pier Revealed Showing Incredicoaster and other Attractions
← Previous
16 Questions we Still Have After Star Wars The Last Jedi
Next →
Click here to cancel reply.