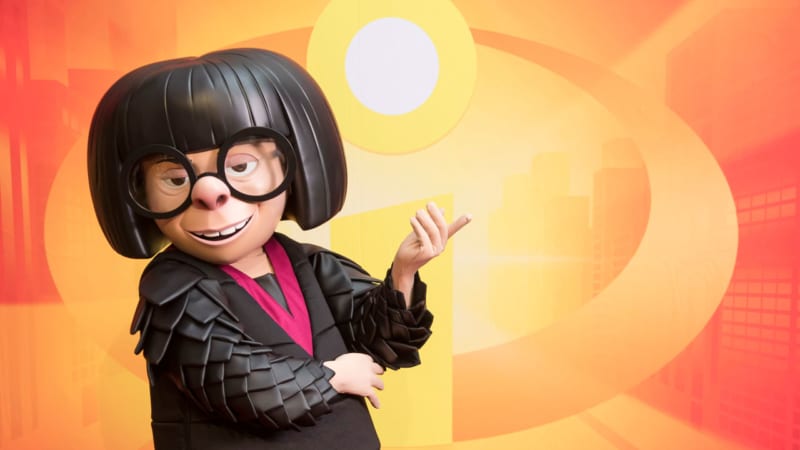 Edna Mode is a fan favorite from “The Incredibles” who is a master craftswoman, making the super-suits for our favorite super hero family the Parrs.  And now with her coming to the Disney parks, guests will be able to go to this special character meet and greet to see her and take pictures with her in person. 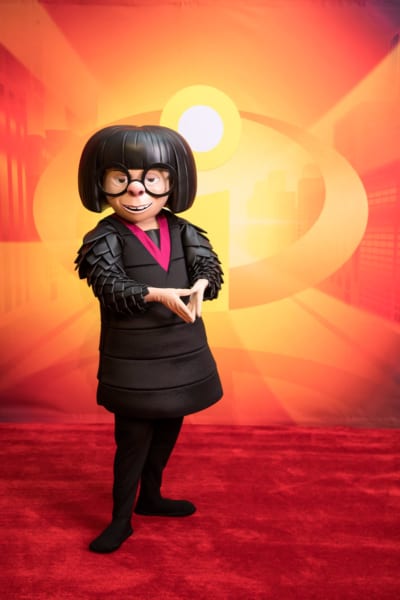 Edna will be showing up in Disney’s Magic Kingdom in the Incredible Tomorrowland Expo, which kicks off Memorial Day weekend.  While at the Disneyland Resort, you’ll be able to find her at Disney California Adventure on June 15.  This coincides with the opening of Incredibles 2 in theaters on the same day.

I expect lines to see Edna Mode are going to be huge as she’s such a fan favorite so make sure to check the times she’s available and get there early so you don’t miss her!

I want to know what you think about Edna Mode from “The Incredibles” coming to Disneyland and Disney World this Summer.